Why How you Say it, Matters 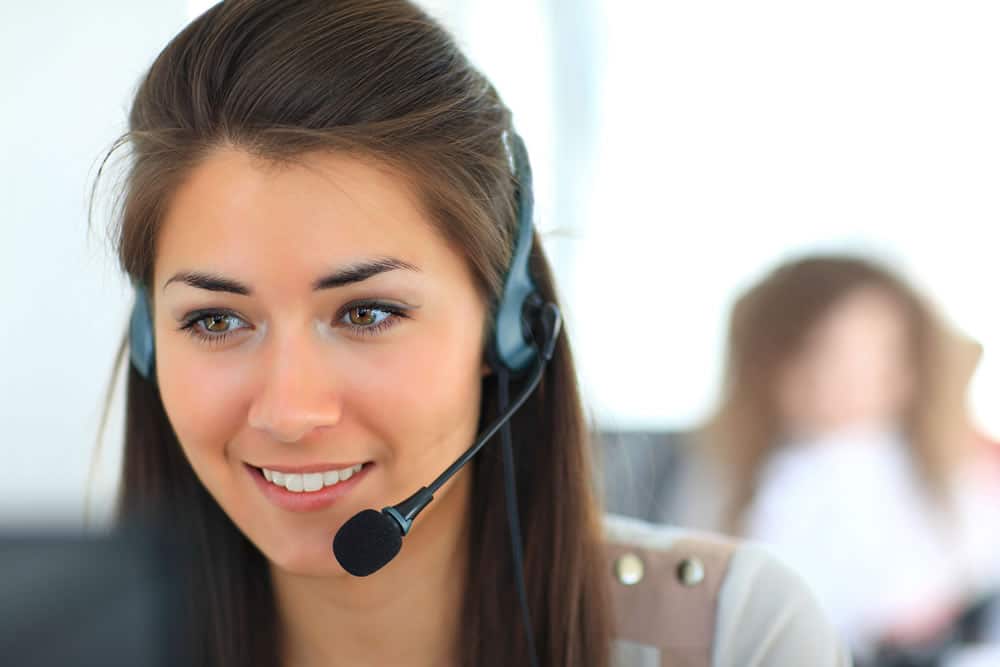 There’s such a thing as ‘tone temperament’ in audio. By and large it can be a faint or bold, obvious or ‘inactive’ observation, but whatever its status, it communicates the unsaid.

As when reading or talking, there always ends up being an overall ‘tone’ to the engagement. The revealing faculty (like body language or voice tone) communicates unsaid feelings and reveals contrast.

The reason why it is so important to get the tone right in audio content is because you can’t take it back. No matter what you do, it’s recorded and delivered and inevitably leaves an impact.

Albeit oftentimes it’s only a small impact, nothing significant, however when you factor in context, it can be huge.

At the right time or the wrong time, (think about when you’ve been kept on hold for too long) it can effectively make or break an overall impression of a business.

In those moments when you’ve been on the receiving end seemingly meaningless, ‘fake’ recorded messages which proclaim ‘we care’, what have you honestly thought to yourself, and of the company? Whether you’ve thought a lot or a little, in those times, it’s often not too positive!

What a huge difference that a sincere tone can make. Whether it’s on a Holiday Recording, Voice Machine Inbox or other personalized greeting, the voiceover artist, a good one, is able to effectively capture the required sincerity, for optimum receiver impact.

If insincere recordings are an example of ineffective tone content productions then genuine, down-to-earth messages that match scripted words, are the prime example of success in tone and temperament.

Whatever the script says, the most important thing is that it should be matched in tone by the voiceover artist.

When a script and tone suits, it’s highly effective method for increasing the trust between a business and listener.

That’s exactly the result you want – alignment, a seamless, sincere continuation of words in the script.